In the old days, you commissioned an assessment of your venue operations and waited weeks to receive a report. These days, you want instant feedback and next-day access to those who shopped your venue. We deliver on both, giving your staff insights into your assets and liabilities well before your next event.

Two significant stops in college athletics gave Mike the experiences, insights, and opportunities to program successful events. As a seasoned collaborator, he’s got an instinct for the assets and liabilities of a game-day environment, from all vantage points. 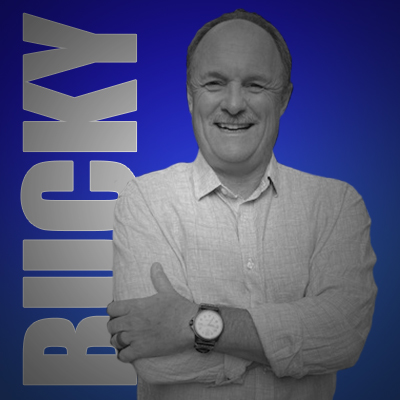 With over 30 years of executive facility management experience, Bucky knows where to look and how to look at your venue. His direct work with security personnel, concessions vendors, and ADA compliance (to name a few) is a perfect fit for 2D’s Secret Shopping. 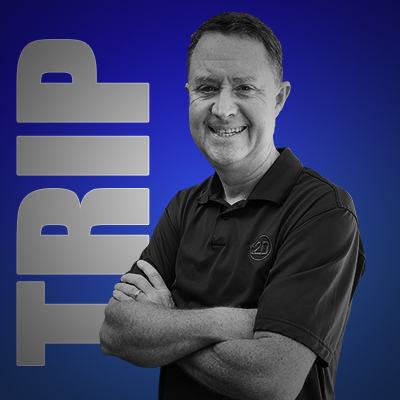 Having produced or co-produced well over 1,500 events in his three decades of work, Trip has a veteran’s understanding on how fans engage a venue and how to leverage the venue to create fan affinity. He loves this stuff! 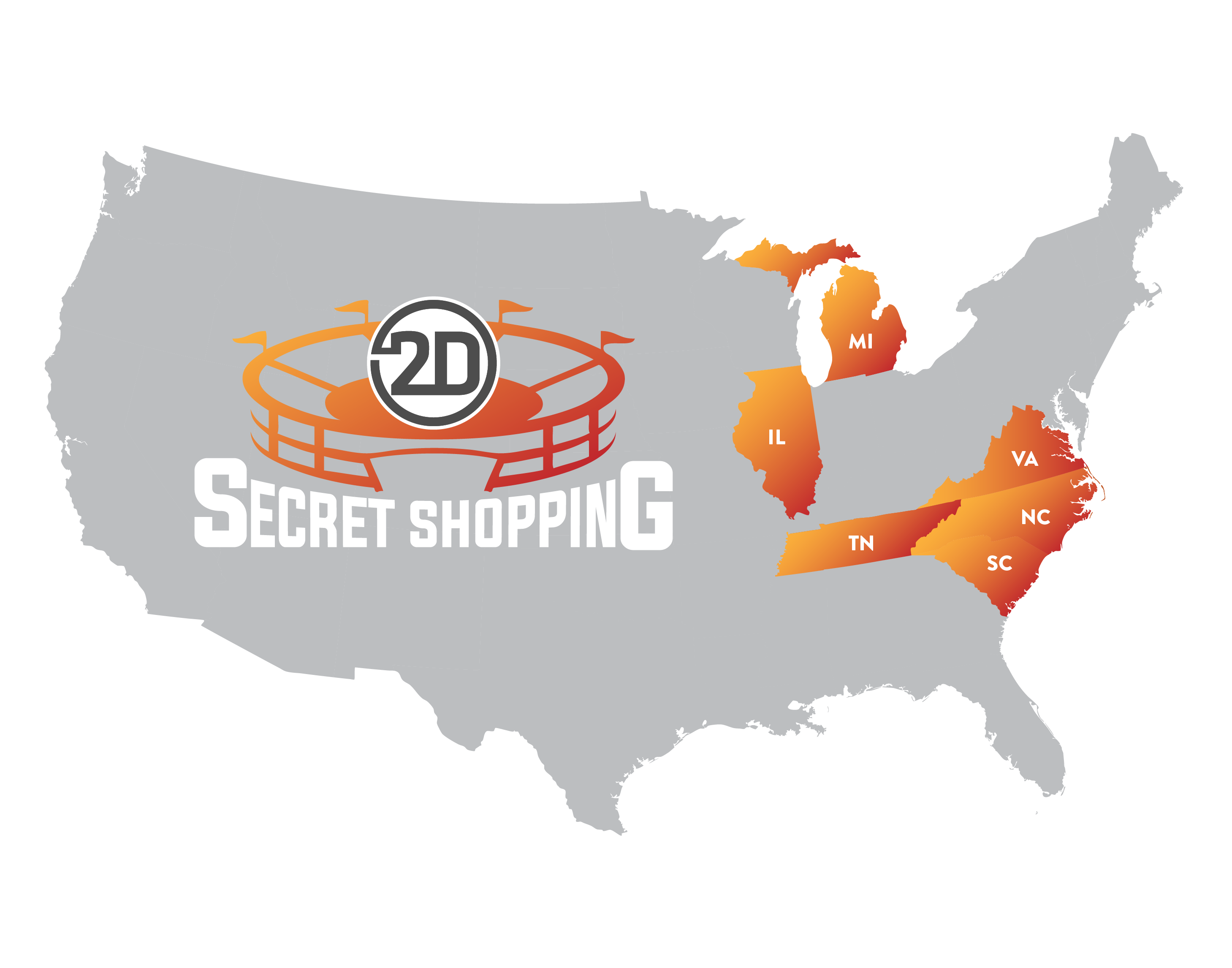 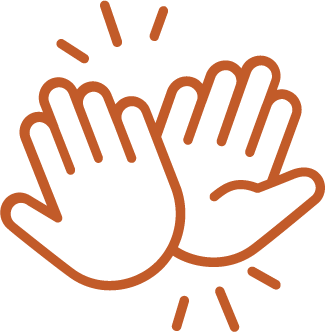 “2D’s game day shopping solution gave us detailed, thorough results that surveys can’t. Their approach effectively delves into the minutiae that shapes a customer’s experience and provides clear and concise recommendations on how to improve that experience.”

An FBS Director of Athletics and member of the leadership team from a P5 school each had a goal. It was important for the former to have an assessment of game day operations for football at the end of the season while the latter felt it valuable to have a men’s basketball game shopped early in the home conference schedule. One wanted to share the report across campus, using the off-season to make adjustments for the following fall. The other needed the athletics marketing and operations staffs to learn what they could improve upon in time for another big game, one that was just five days away.
A visit to each campus yielded 164 combined observations that were chronicled along with a total of 21 photographs. From the two reports, samples of Secret Shopping items included:
2D engaged each school throughout the off-season and during the balance of the regular season to discuss the findings and considerations that were contained in the respective reports. In the case of the basketball shop, 2D delivered the draft report six hours after the game’s conclusion. Additionally, 2D met with 15 members of the department 16 hours after tip-off of the game that was shopped the night before (during the season, this is standard protocol for 2D).

It’s Time to Call Your Next Play